Elizabeth von Arnim was the author of 21 books, including The Enchanted April, Elizabeth and her German Garden, Vera, The Pastor’s Wife, and Mr. Skeffington. The Elizabeth von Arnim Society is dedicated to fostering scholarly work on von Arnim and helping scholars from around the world come together and exchange ideas.

Recent scholarship of modernism has created increasing interest not only in previously undervalued women writers of the first half of the twentieth century but in the relationship between modernism and comedy. Historians of women in comedy usually posit a timeline that begins in the 1950s, but literary history tells a different story. This conference will consider how women writers of the period used comedy: the forms they used, how and why they made their readers laugh. What is the relationship between women and comedy? Why is the field of funny such a contested territory when it comes to gender? How is humour used by women and for what purposes? (More information on the conference here) 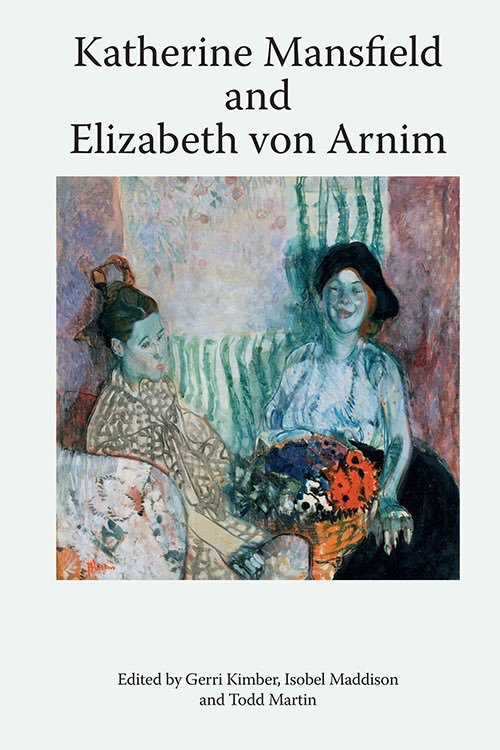 The International Elizabeth von Arnim society was founded on 13 September 2015 in Cambridge, UK. We have a diverse membership with Elizabeth von Arnim enthusiasts and scholars located around the world. We would be thrilled to hear from you if you are interested in joining the society.

Join or renew now! Our membership year runs from 1 July 2020 to 30 June 2021. Our membership fee is £12 or £10 for unwaged/concession members and includes significant discounts on publications as well as on courses offered by Lucy Cavendish College and Literature Cambridge. Please visit the Membership page for more information.