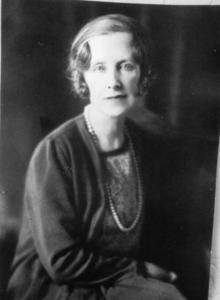 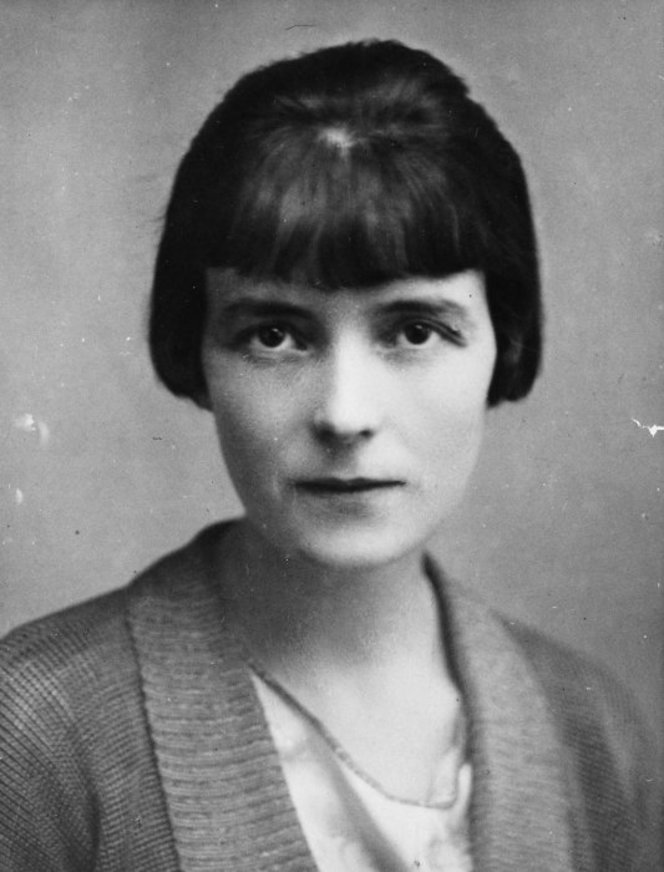 “There is a kind of turn in our sentences which is alike but that is because we are worms of the same family.” (Katherine Mansfield)

Recent scholarship on the complicated friendship between Katherine Mansfield and her bestselling author cousin, Elizabeth von Arnim, has done much to shed light on the complex literary and personal connections between these unlikely friends. In spite of their difference in age and outlook on life, von Arnim and Mansfield shared more than just antipodean family connections. Mansfield’s narrator in her early collection of short stories, In a German Pension, bears marked resemblances with the protagonist of Elizabeth and Her German Garden, and von Arnim’s most radical novel, Vera, was written at the height of her intimate friendship with Mansfield. John Middleton Murry dedicated his posthumous collection of Mansfield’s poems to ‘Elizabeth of the German Garden’.

Moreover, both writers had close ties to London’s literary scene and shared friends and mutual acquaintances, including Bertrand Russell, Virginia Woolf, S. S. Koteliansky and Ottoline Morrell. Both also remained ambivalent about that most powerful of literary circles, Bloomsbury. This overlap of friends, connections and literary influences is typical of the fluid and dynamic literary landscape of the interwar years and raises the question: How did friendships and literary connections shape the work of both writers?

As well as holding the Elizabeth von Arnim (Countess Russell) papers, the Huntington is a destination venue in its own right. The library is located in glorious botanical gardens and the library houses a world class art collection.

Papers may include but are not limited to the following topics: