As last year came to a close, The Australian published its usual round-up of Books of the Year on 23 December. To Gabrielle Carey, co-author of the much-acclaimed novel Puberty Blues and Senior Lecturer at the Creative Writing program at the University of Technology Sydney, Elizabeth von Arnim has been the most important literary discovery since James Joyce. Claiming Eizabeth as an Australian writer, she writes, 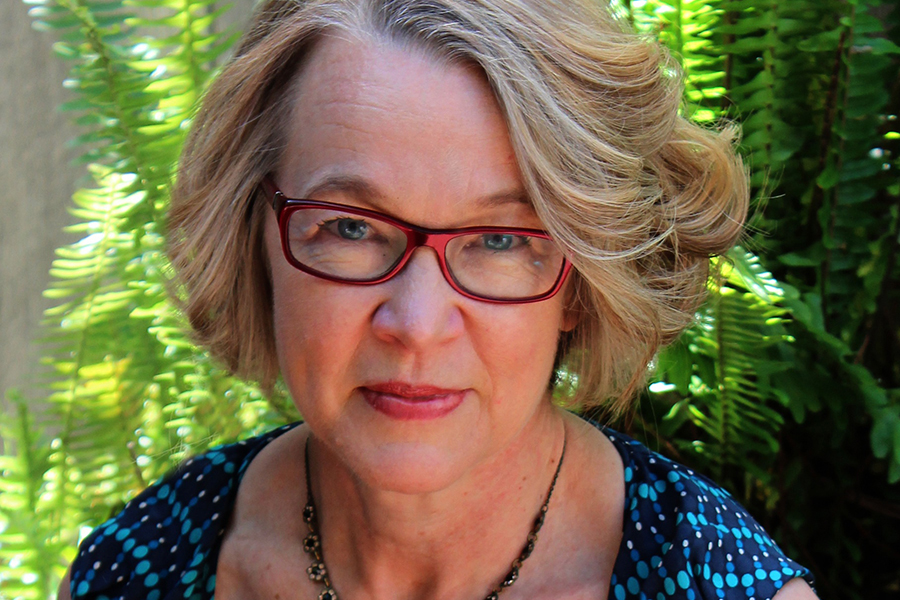 “Possibly my most important literary discovery since James Joyce is Elizabeth von Arnim. Born Mary Beauchamp in Kirribilli, her family moved to London when she was three, so she is often claimed as a British novelist. Yet, like her cousin Katherine Mansfield, she retained a restlessness all her life that I fancy reflects a continuing sense of belonging elsewhere. Elizabeth and Her German Garden was her first novel, written in diary form, and therefore interpreted by many as directly autobiographical. It made her so famous that her subsequent 22 books appeared simply as “By Elizabeth” or “By the Author of Elizabeth and her German Garden”. It was a bestseller, as were many of her other novels, and von Arnim went on to become that most unusual and enviable of celebrities: a fabulously wealthy writer. Her masterpiece, it is generally agreed among the small but growing group of aficionados, is Vera, apparently based on her second marriage to Lord Francis Russell (brother of Bertrand). Such is her skill that she succeeds in portraying the true nature of domestic violence without a raised voice, a threatening fist or a single bruise. It stands out from the other novels, which are essentially satiric and a showcase for her Wildean wit. But what makes von Arnim really special is her ability to write about happiness. No other writer comes near to the joy she can invoke on the page. If you want entertainment that also acts as an antidepressant, this is your woman. She should be known as one of our great Australian writers.”